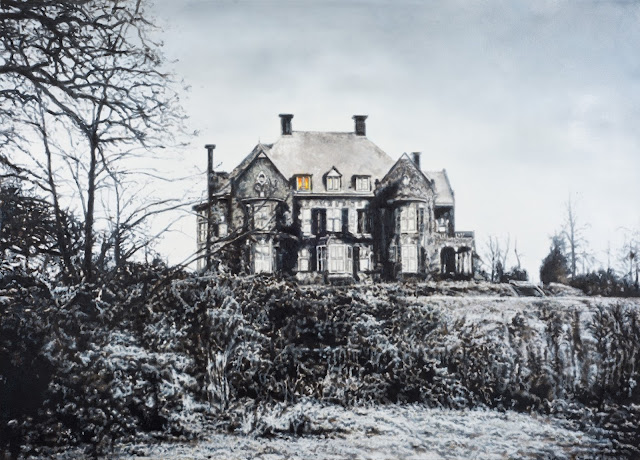 In The House (2014 onwards) Anya Janssen distorts a linear experience of time. She lets the past coincide with the present and by doing so she tells the tale of a house. The villa and park she lives in also form the subject of her studies. The location itself has been marked by a turbulent and long history. The first residents were a wealthy family from the city of Arnhem.
Then the house was transformed into a monastery for the 'Sisters of Love', only to end up asthe headquarters for the German SS. In 1944 the house was bombed and destroyed during Operation Market Garden. Janssen adopted the thought that memories and events attach themselves to physical locations, and from this perspective she has studied the history of this place. She doesn't want to describe consecutive events in a chronological way, but sees them appear simultaneously on location. A compressed image of time is created by layering both time and event in a deja-vu like experience. By interviewing residents, searching through various archives and even with the help of a Scottish medium she tries to unwrap and interpret these layered images of time. 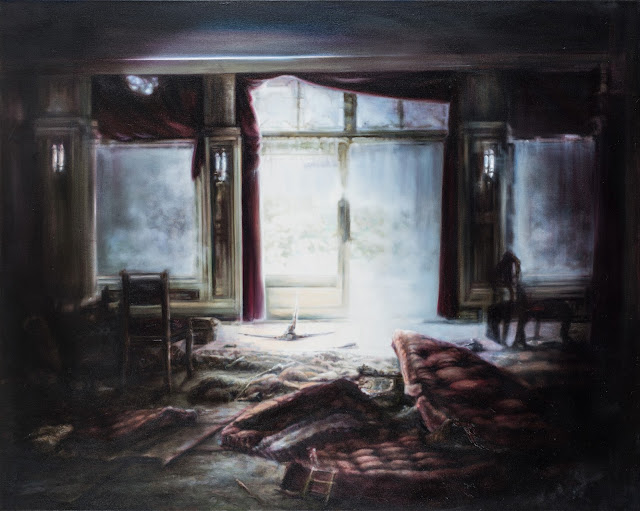 Janssen's work tells tales through impressions. In series of narrative paintings and drawings she achieves a very intimate, direct relationship with her subject matter. The painted objects, bodies and places are given a simmering tension below the painterly surface. Her meticulous style lets her imbue lifeless objects with a balanced sense of both whim and resignation. She uses the word 'begeesterd' or spirited for the essence of the physical world that she captures. Objects carry a multitude of meanings within them and the mere fact of their existence makes them into carriers of the past and the future. By using distortion, transparency and an alienating light Janssen translates reality and all its facets to the canvas. The House is not just a wondrous telling of history. The series shows a coming and leaving of life, contrasted with the existing moment. Janssen describes how every new group of inhabitants drops a new layer of meaning on top of the tangible reality of the house. 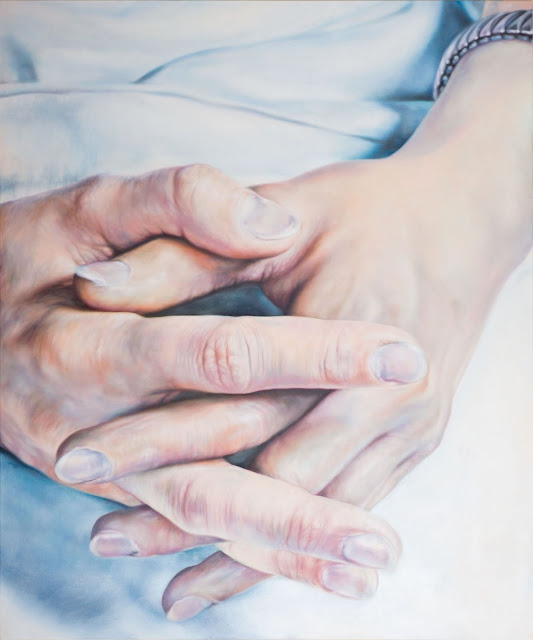 Thoughts of beauty, violence and decay are projected onto lifeless objects until they are imprinted with the impression of meaning. The objects themselves remain without life, but become animated witnesses of humanity. These traces of use, specific points of time anchored to a place or object, stand testament of the relativity of a human life. Within an indeterminate span of time we can influence the world around us, but all we do is subject to an unstoppable entropy.
This relativity, the idea that time only starts with the experience of it, is supported by the time theories of Gilles Deleuze. He describes the appearance of an image of time as looking through the facets of a cut crystal. Every experience of the present is split in the conservation of the past, the multiple potentiality of the future and moment which lets them both coincide. The ideas of this French philosopher serve as source of inspiration for The House.
That which we experience as 'seeing' actually is an amalgam of factual observation, virtual memory and subconscious projection. For Janssen, this thought opens up the potential for esoteric and metaphysical descriptions. This in turn explains her use of the Scottish medium John Johnsson, whose findings are included in the exhibition as an audio recording.

Anya Janssen lives and works in Arnhem, the Netherlands. She is represented by TORCH gallery Amsterdam. Her work is exhibited worldwide and part of several collections, including the Museum of Modern Art in Arnhem, DELA, ABN/AMRO, Diesel, Delta Loyd, Ohra and Menzis. The House will travel to multiple museums and venues as a travelling exhibition. 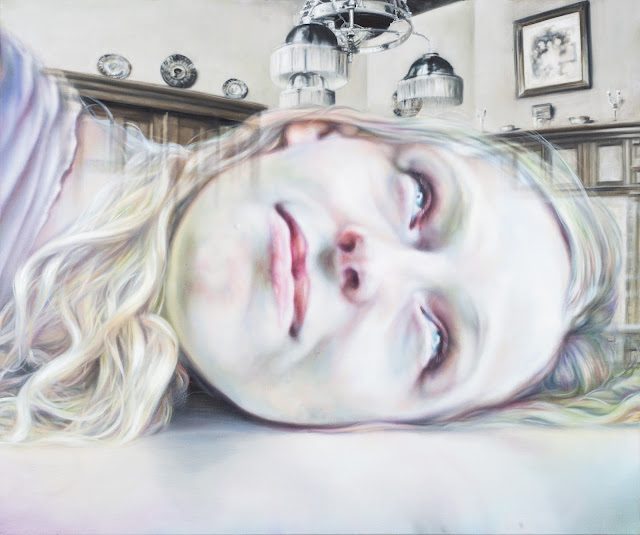 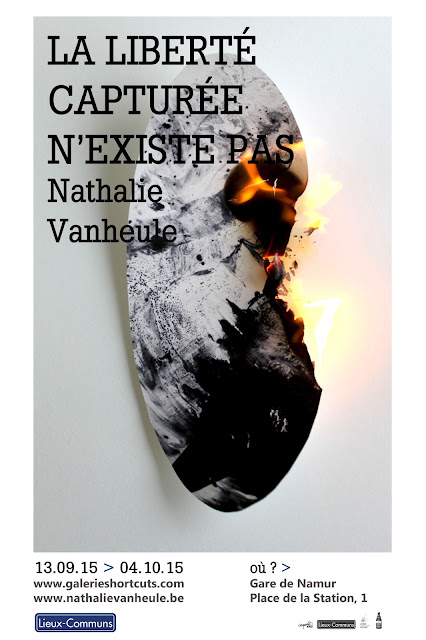 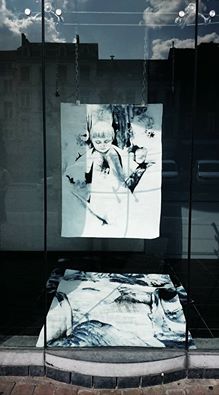 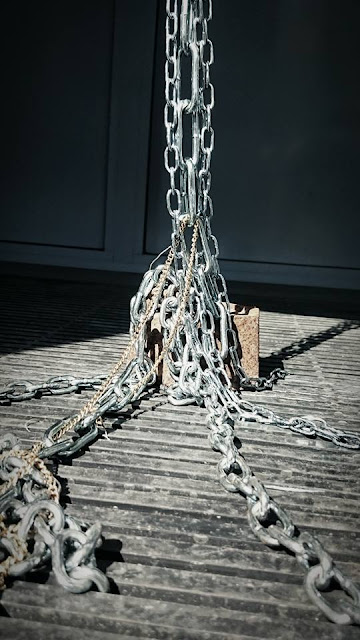